Phil recognized the power of sound early in his career as a music teacher both privately and in schools. He developed skills in percussion, voice and movement that he used daily in the classroom. He saw how simple beats could settle or excite, that self esteem was gained through percussive activities that everyone could be successful at and that serenity and joy in using the voice in so many ways was achievable for everyone.
His focus as a music teacher in schools was to get the children to create their own music and to experience the joy of it. The program was extremely successful.

Toning
Phil studied with Chris James and learnt the art of over-toning and toning and used these new skills in healing directly with the primary school students. He introduced many students to the art of toning directly and subtlety by writing children’s songs that included toning techniques. He witnessed many children go into a state of total relaxation and bliss while receiving a tone bath. It was a most requested activity by the children.

Music Teacher
In 2018 Phil undertook the job as music specialist at the local primary school. Here he rejuvenated his interest in the power of percussion. He bought 20 pairs of drum sticks and second hand drums and the students and him banged away through the year. This experience reconfirmed the power of drumming and Phil has set up a powerful stick drumming workshop for men and boys.

Warrior Drum Circle
This is a powerful demonstration of the effect of drumming on the stability of the soul. The drums are perched up above the waist to allow for full movement of the body, some what as in  martial arts of the Korean drumming know as Taeqwondo.

Hemp Didjeridoo
Phil has been playing didj since 1997 and is extremely happy to be using these Hemp Didj's. His didj is tuned to 432 Hz and is a most powerful instrument for healing . He has been using it for the healing of Chihos pain  associated with her cancer and others. The tuning is so precise! Its an Awesome sound.


Tapping
Once achieving a certificate in TFT(Thought Field Therapy) Phil went to work on writing songs which included these tapping movements for the young children at primary school. Tapping the meridians of the body is a powerful tool for improving the emotional health of the individual. The children loved these songs and the effect on them was resounding in bringing them together as a focused group.

Band Tuition
Since 1995 Phil  has formed more than forty bands for children from the age of 10  to 18 years old.  Together they learned both the art of playing  and writing music as a team and also the business side of the music industry.  Many of these bands recorded on compilation CDs and some went on to perform as adults and even get played on triple J radio.
IN Queensland Phil has continued his work with children and is currently offering Band tuition in Yandina. His young bands have performed at school functions and at the Yandina fair.

Detention Centre for Juveniles
A new program was set up within a WA detention Centre, that combined music and art together. Phil was asked to take on this initiative and develop a program. Together the detainees learn the art of composing, recording and playing an instrument. This has had a tremendously positive influence on the boys and given many a self confidence not yet experienced.

World Music Festival
Phil learnt the art of the Bhajan and began writing music in this form in 1987 while he stayed in India. He also began to have weekly chanting evenings and in 1995 performed his own songs at the World Music Festival in Puttaparthi, India in front of 50 000 people.

Phil began playing rock music as a teenager and has been playing ever since. As a bass player/ band leader, his most successful bands
( "Hooker" and "Mutants of Desire" ) had graced almost every pub stage in Perth and toured across Australia twice, supporting bands like The Police and Australian Crawl.
In 1985 Phil won the GOLDEN ROCK AWARD  (currently called " WAM award " ) from the West Australian Music Industry for his contribution to the original scene in Perth. Under the banner of United Rock, a conglomerate of original bands, joined together to record four compilation albums ( three nominated for album of year by WAMI) and promote new venues for original music.
In that same year he recorded on the First Triple J national album with his band “ Mutants Of Desire,” which also won original band of the year 1985 Perth. (their single “Rich Boys,” sold very well in Germany).

In July 2010 Phil launched a CD ("Blood Sweat & Fears") of his best compositions in his 30 year career that has seen him on stages across Australia, Japan and India. Following the album launch concert at KULCHA in July 2010, Phil and his band ( 'Samsara Gypsy') have been performing in various venues. Phil gave himself 3 years to settled in at Queensland and now he is on track again with the other side of his passion, rock music.

Currently Phil plays guitar in a band "The Brindle Men, " around the sunshine coast. They have just recorded and EP in March 2019.

Reunion of Mutants of Desire: March 2013
Phil’s most heart filled band experience. I love these guys and still can't used to the idea that DJ ( Dave) is not with us anymore... 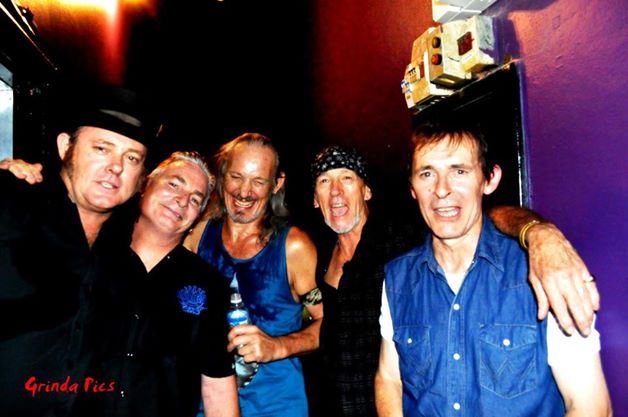 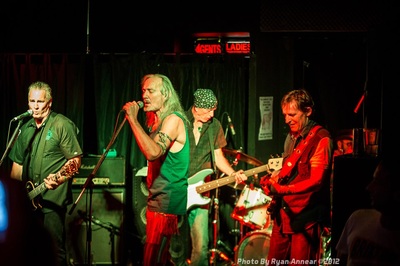 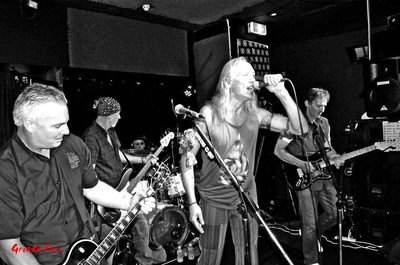 A little bit of Phil's history... 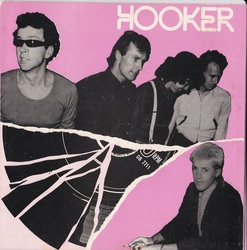 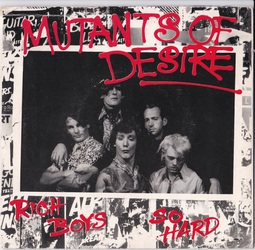 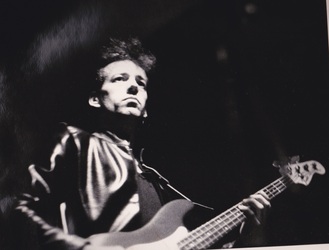